10 things you did not know about Zug 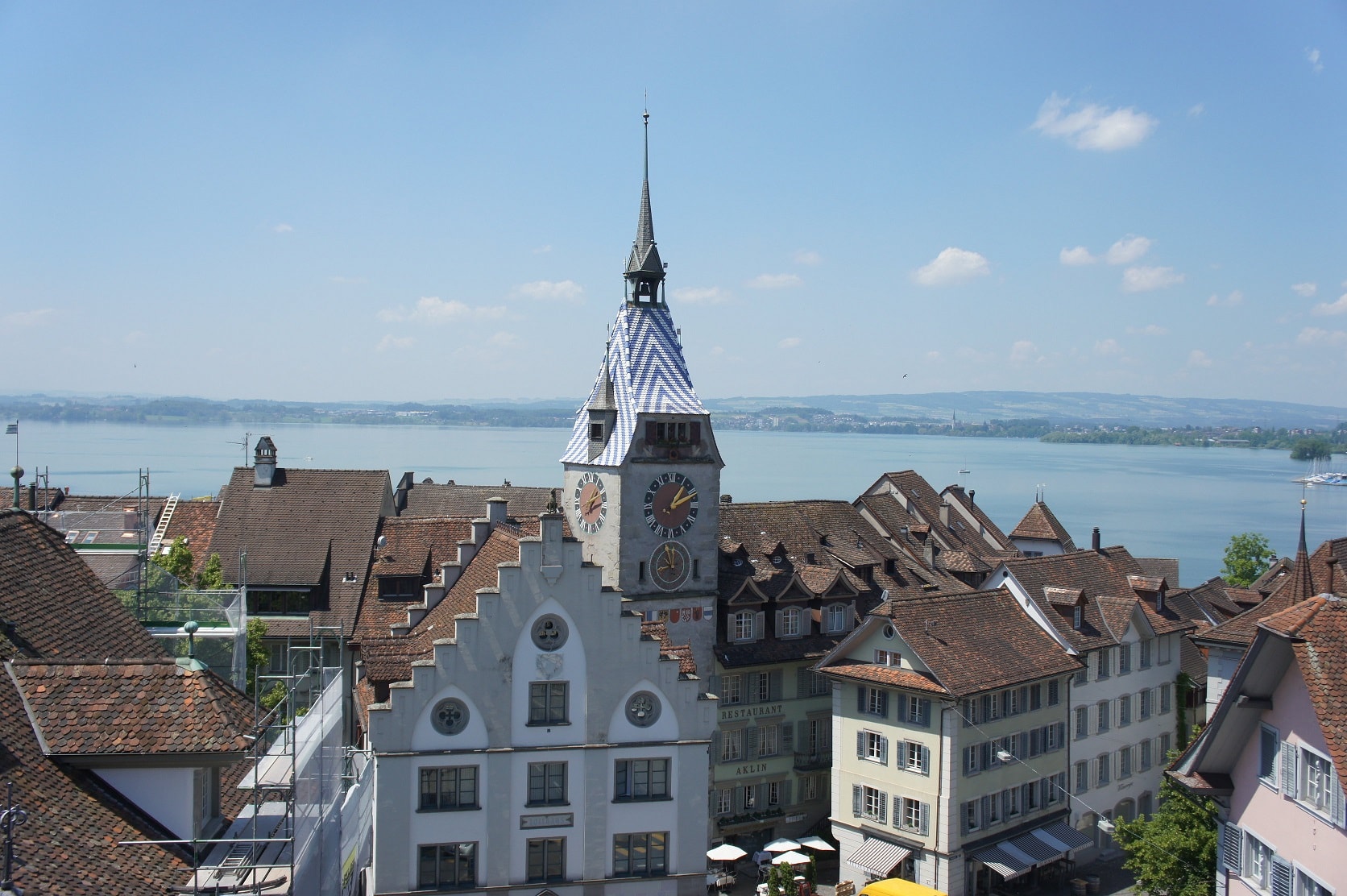 You know, when you are introduced to a new person and you immediately like them because of their attitude and energy? OK this was not the case here. Exactly the opposite. Carl was the guy that you meet and within 5 minutes you make sinful thoughts like… if you were the last two people on earth, you and him, was there a single chance of liking him? Still, in that scenario, you give yourself more chances of winning the 150 millions of Swiss Lottery than liking him. But why?

Simple. Carl knew it all. Not the most charming human quality. On top he was very negative and jaded about everything. And specially about Zug. He knew everything about Zug and everything sucked about Zug. He has been living here for over a decade and this gives Carl the right to claim both absolute knowledge and objective judgment.

So when I told him about my blog (why did I do that? Why?), his reactions were: as beautiful as that: “Is this what Zug needs, a blog? What is worth talking about Zug anyway?” I kinda agree to his first point. Zug needs more a big dance club, if you ask me, but I cannot help you there. But to his second point I disagreed. In my head. To him, I just offered a blank stare. I think I was generous. Nevertheless, I entertained his charming (#not) competence of knowing it all and started asking him questions. I got wrong answers or very insightful answers like “who cares”.

I did not know the answers myself, but I did my research when I got home and thus, Ladies and Gentlemen…

What is the origin of the name Zug?
From the German word “train”, ie Zug, of course. Train is super important for this town, since it takes you to so many exciting places, so fast and rather cheap. Wrong. The reality is less glam than even that mandane form of transportation. It is from fishing vocabulary, the word “fischzug” of the middle ages, which means “pulling up” the nets.

What is the most famous event ever that took place in Zug?
A Blockchain conference? A G20 forum? A movie shot here? Unfortunately, nothing like that. Something a lot more unfortunate. The Zug massacre. In 2001 Friedrich Leibacher killed 14 members of the Parliament and injured another 18. Leibacher, mentally unstable, thought he was the victim of a government conspiracy. The event took place late September 2001, and 9/11 overshadowed this tragedy in the news, but still it traveled around the world. 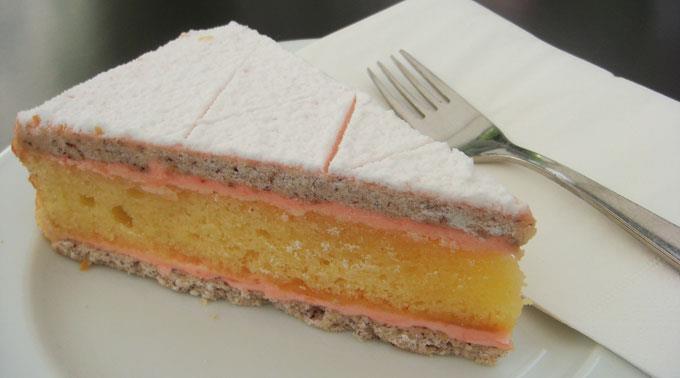 What is the local specialty?
It is the Zuger Kirschtorte. Pastry chef Heinrich Höhn invented this cherry cake here in 1921. Have you tried it? Have you made it? Should I kick off a recipe competition?

Who is the most famous Zug person?
The guy above who killed all these people. OK, let’s not give him that. Let’s think of positive achievements. Therefore I would go for Simonetta or Marc. Simonetta Sommaruga was the first Zugoperson to become President of the Swiss Confederation (2015). And Marc Rich was the founder of Glencore. He was also best buddies with Cuba’s Fidel Castro, the Nicaraguan Sandinistas, Libya’s Muammar Gaddafi, Romania’s Nicolae Ceaușescu, Chile’s Augusto Pinochet and some other inspiring leaders of that sort. And Bill Clinton, who pardoned him for his federal charges of tax evasion and violations of trade sanctions. Exactly on his last day in the office as POTUS…

What is the biggest sports achievement of Zug?
This might be the easiest of the list. Hockey indeed. Our very own EV Zug. In 1998, EV Zug was the National League Champion! Since then, they have been flirting with the top, but always staying shy at no 3.  Guys, we need to talk. 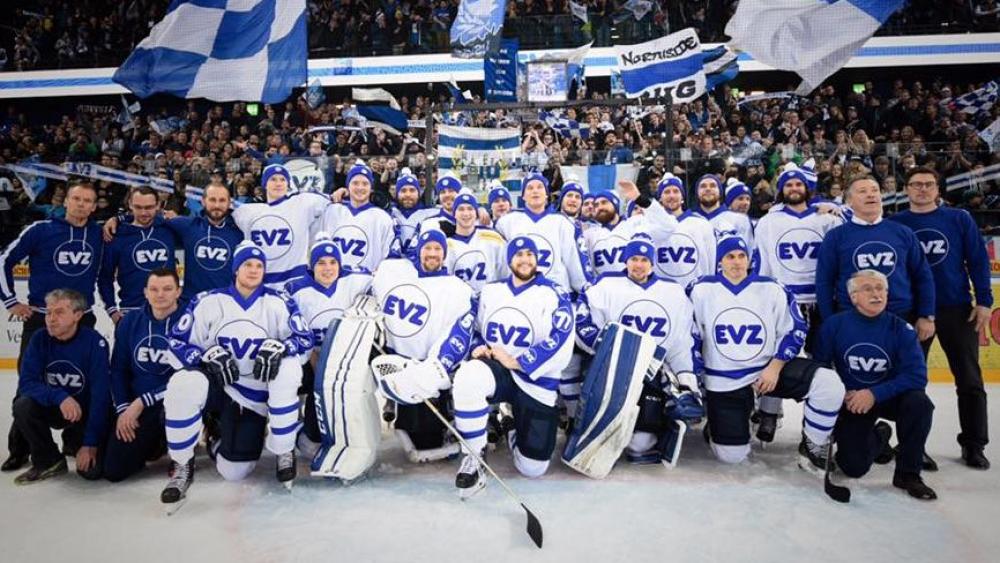 What is the most peculiar weather insight about Zug?
The fact that there can be snowing in Zug, but not in Zurich. That was my answer. I witnessed it actually last week. Tons of snow in Zug, nothing at all in Zurich, despite being only 20 minutes away. However the Weather statistics show that Zug is quite tropical. Weatherwise. During summer. The wettest month is July with over 125mm of rain, while July is also the hottest month! Yes, there is a higher chance for rain in Winter, but the summer rain volume is almost double. Zug gives real meaning to “when it rains, it pours”.

When did the low taxes regiment start?
10 years ago? Maybe 20 or 30? Believe it or not, this started in 1947. Any witnesses from back then, reading my blog today? Huge parties in the city when they announced it?

What makes the Zug public sector unique in the world?
I really do not want to know what came first to your mind. I will proceed with the correct answer. Bitcoins. In 2016, the Canton of Zug added bitcoin as a means of paying city fees and government services. However, they do not accumulate bitcoins, I’ve been told, they liquidate them immediately into CHF.

What is the main product of Zug?
Duh. Mailboxes for getting a Zug residence proof, so you can enjoy lower taxes. OK, true, but not the official product you can find in guides. It is actually cherries. Way before producing ghost mailboxes, the Canton has been cultivating top quality cherries, for over 400 years. On top of the obvious cakes, chocolates, yogurts etc, did you know there are Cherry Beer and Cherry Sausage? Not sure if they are served together though. #cherryoverdose 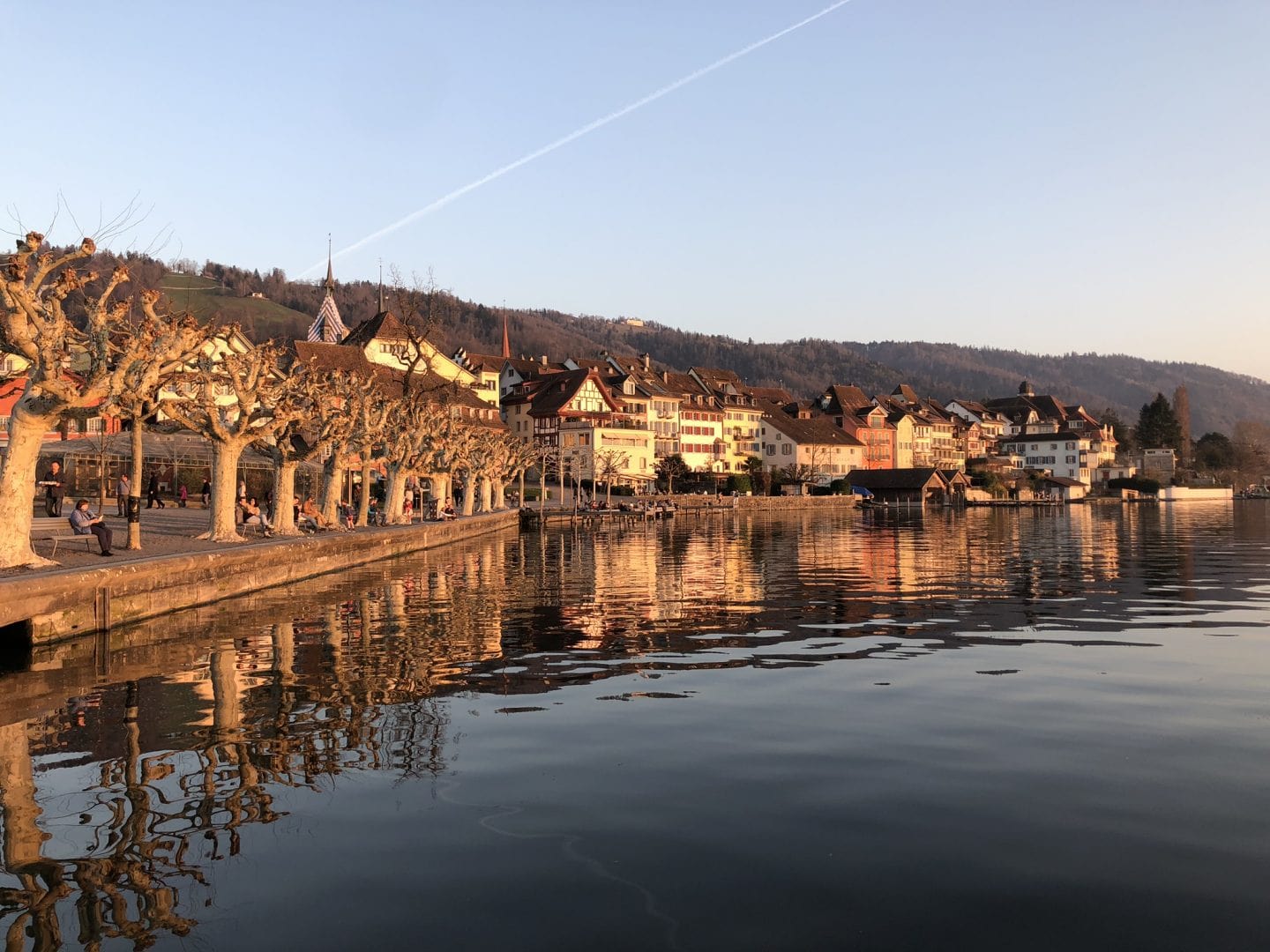 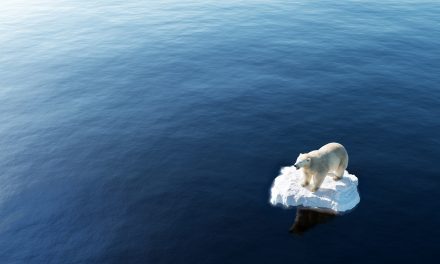 Which company makes Zug most proud these days? 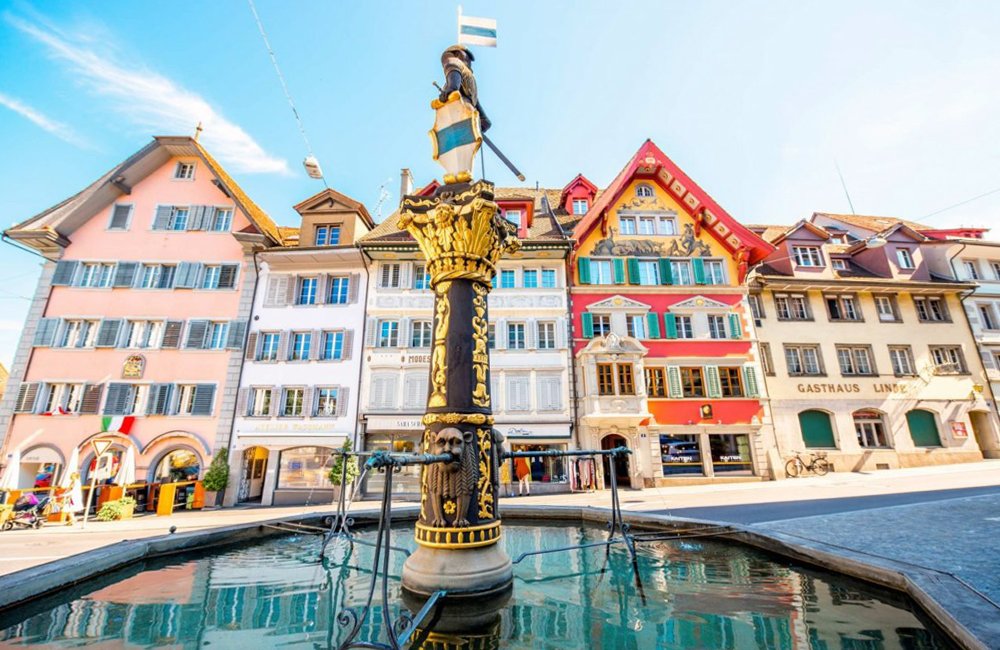