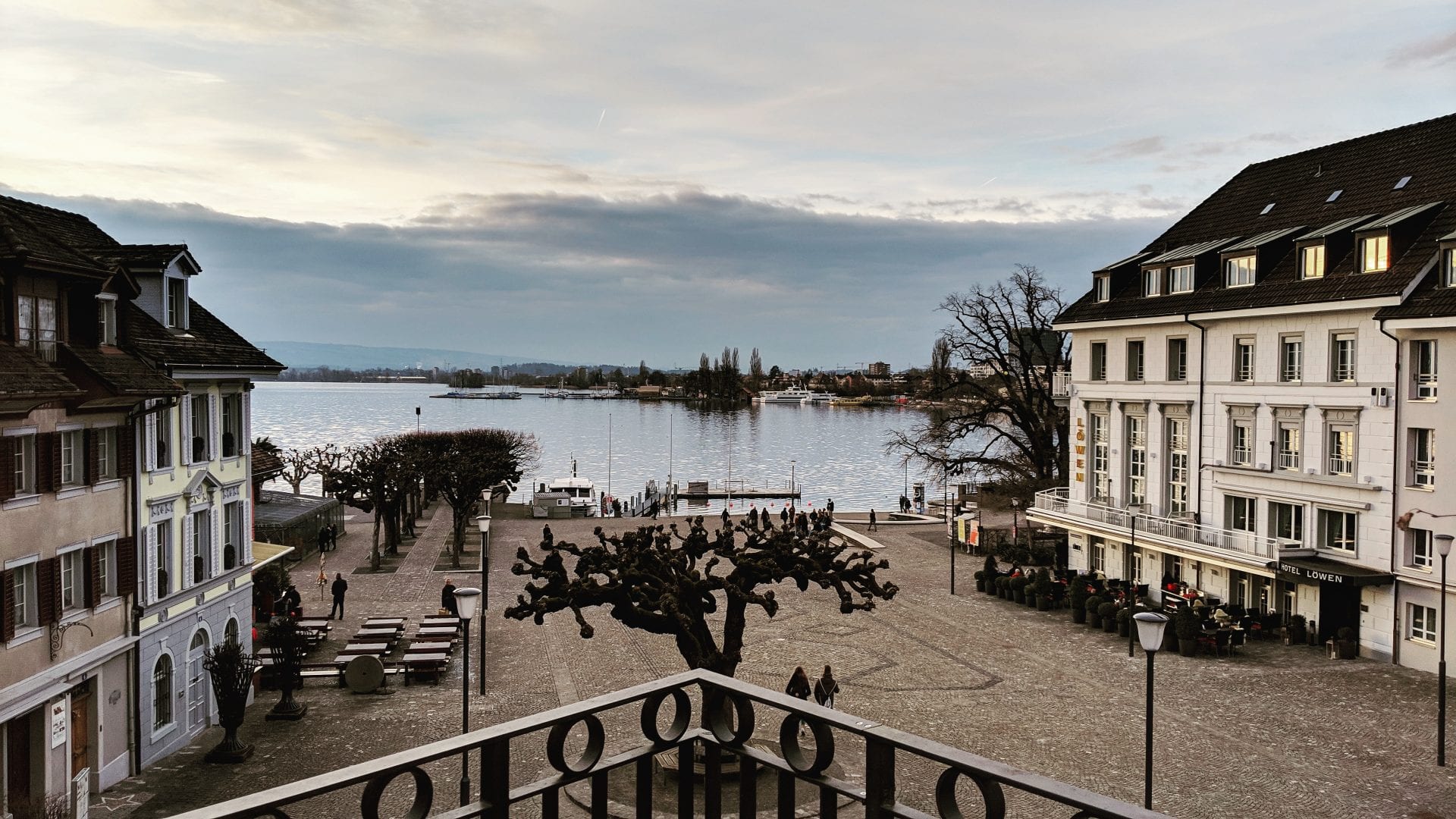 Is Zug the cleanest city in the world?  I say yes.  What do you say?  What do the lists say?  The lists that are published online by newspapers, consulting firms and health oriented organizations. OK, this is not what the lists say, but the lists do not know Zug.   Now when I see Paris in the list, I discredit it immediately because… I used to live there.  But the good ones have the following in their top 10 (in random order):

Zurich is often in the Top 3.  And this is a good approximation for Zug, since they cover big cities and Zug is not a big city (who said “duh”?).  Having lived here now for a few months, a handful of incidents made me believe that we would take home that trophy.  And I am not going to elaborate on the following, the very obvious ones:
– spotless streets, not even cigarette butts anywhere
– insanely sophisticated recycling
– no trash visible or sensed anywhere around
etc.

However I will refer to the following behaviors of people here that are remarkable (in a super good way) and prove the level of education, manners and social responsibility.  I am impressed. 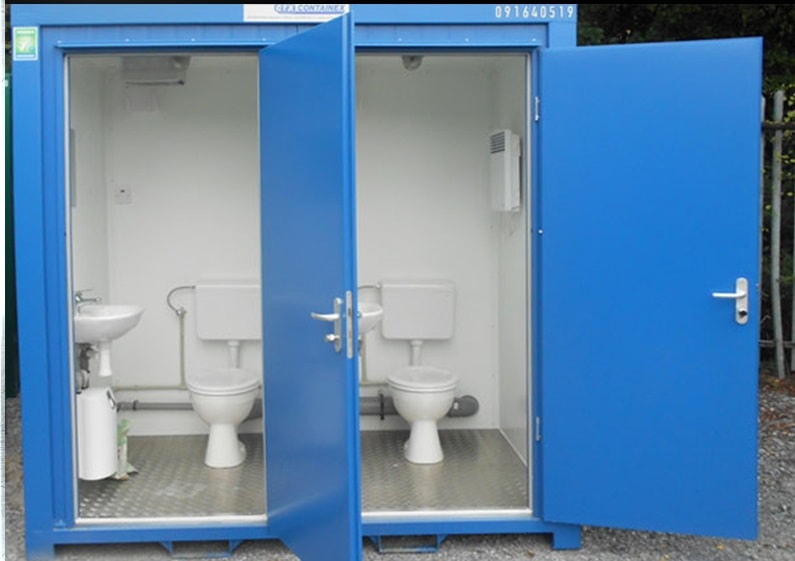 I will start with something that is close to our hearts (or other vital organs for that matter), the portable WC you find at outdoor events.  At the recent street festival on the lake, I had to use the restroom after a couple of bottles of refreshments (term used loosely).  It was shocking how clean the blue portable toilets were inside. Sure, we are used to find well maintained WCs anywhere around the city, but around midnight outside a venue where people dance and drink?  Sparkling clean?  I have never seen this anywhere.  Not in Geneva, not in the US, nowhere.  Usually these places are to be used while blocking all your senses (eyes, nose, mouse, etc).  I wanted to make an Instagram story, but then again…

It starts with the kids 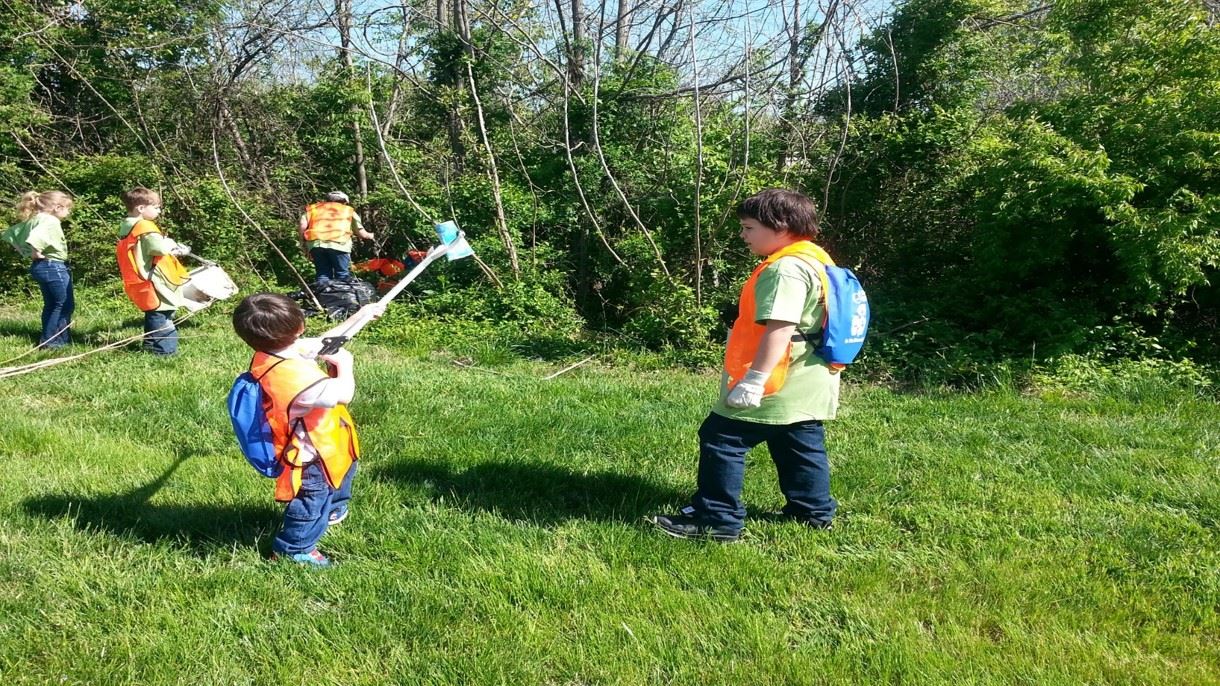 The other day I was going down the little hill above Metalli and I found myself around a group of little kids, most likely from the local kindergarten.  They were holding some plastic tools.  The most energetic and disobedient ones were hitting the trees and plants with them.  Expected.  But the majority of these little angels were using them to clean up the forest.  To pick up whatever little trash there was in the pathway.  I had to congratulate the teachers when they explained to me that they do this often, so the kids learn about keeping clean their surroundings from that little age.  Impressive?  Doesn’t this make you proud of where we live?

Towels at the gym 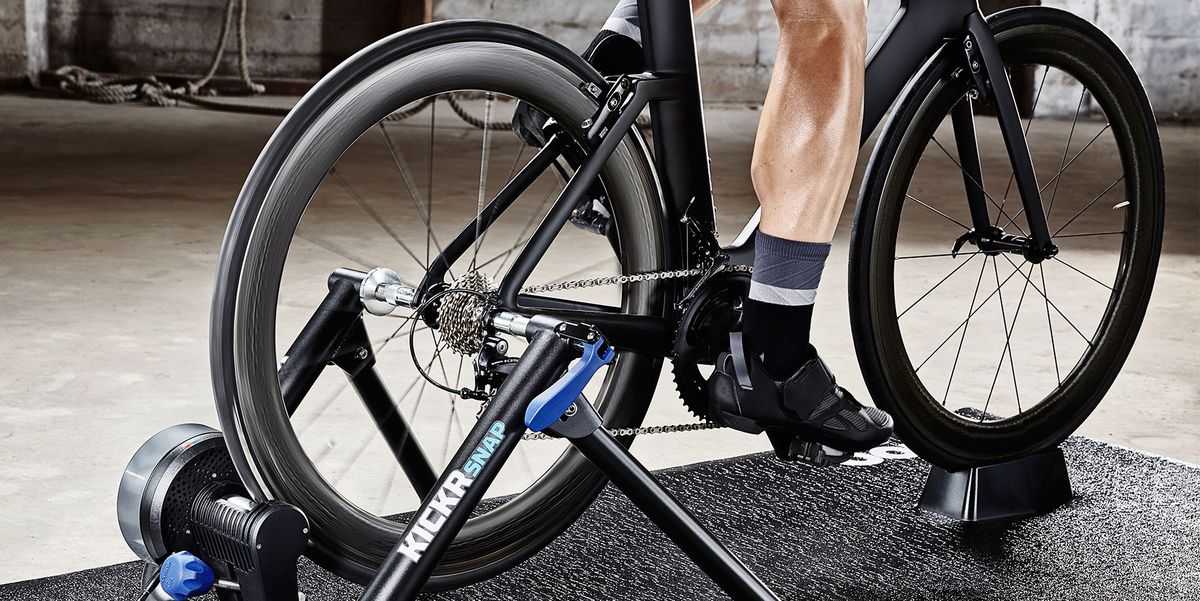 After months at my gym, I noticed that there were towels at some corner.  The immediate thought was that my bag would be lighter since they provide them at the gym.  No. I just had to notice that these towels are dedicated for the stationary bikes.  Not on them.  Under them.  So one’s sweat does not hit the floor.  Another first for me, maybe not for you, but for me yes and again I have been around the block called earth. Zug clean 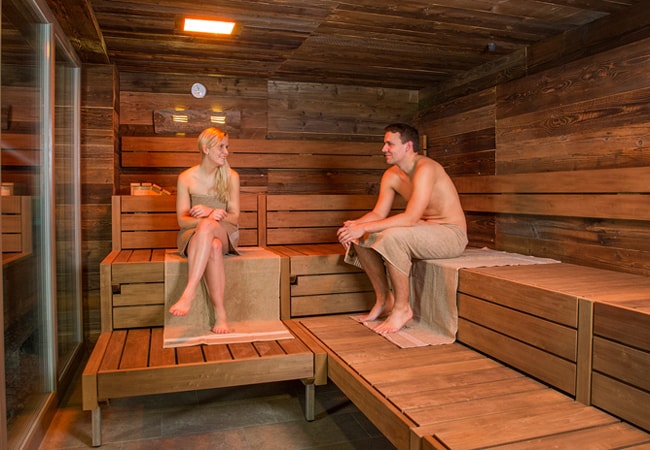 No surprise for this one after the above.  People in the gym sauna put their towels, when they are seated, in a way that their feet lay on them.  So you do not keep it around your waste or to protect your space by laying it on the bench, but you put it across your body to ensure that nothing of you touches the wood.  OK it does not help with covering any of your nakedness, but hey these are mixed saunas where men and women walk around naked in the common areas outside (does this deserve a separate post 😉?). 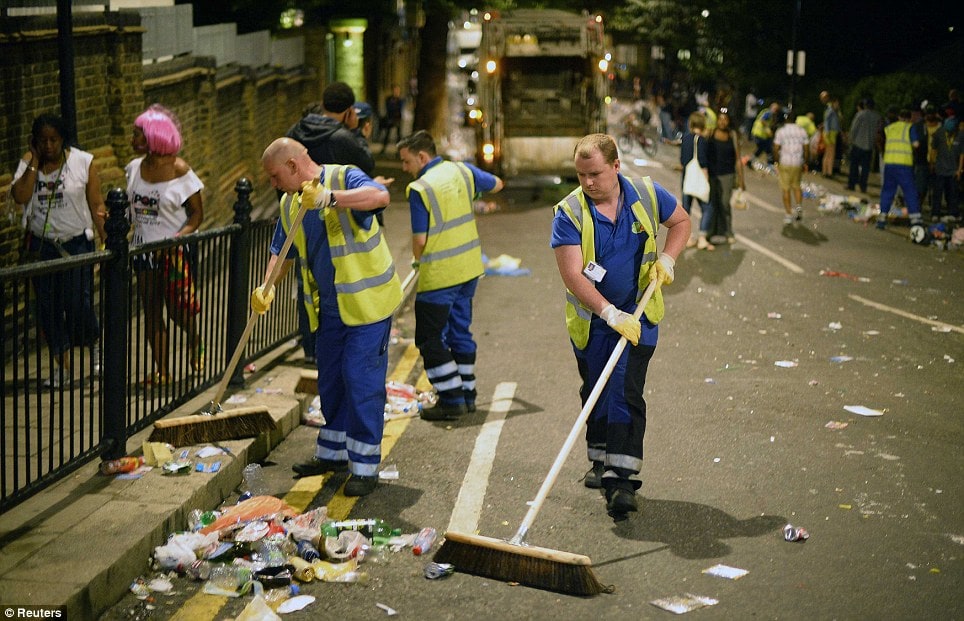 Finally the cleanup of the city after city events like Fasnacht or the Zuger Seefest (coming up on June 22nd).  Within an hour or so, the city is back to its former impeccable state.  The city/canton crews magically remove any trace of drinking or nocturne fun from our picturesque streets.  Within an hour.  I went for a quick bite after some refreshments (that’s my story and I’m sticking to it) and by the time I took the walk of shame back home, there was no shame around me anymore… 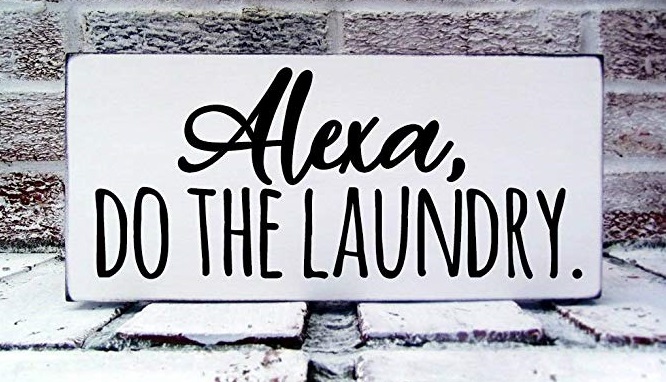 I do laundry downstairs.  The lady who maintains our building explained to me during my building orientation that I had to wash and dry the detergent compartment once I am done.  Nevertheless I do not use the detergent compartment, because I use tablets in the drum.  Still a couple of months back, she knocked on my door to scold me for not washing and drying the detergent compartment.  I explained to her, that… I use tablets in the drum.  She insisted.  So then I started washing it afterwards and leaving it on the machine, as per her instructions.  Still she came come a month later, that I did not dry the bloody detergent compartment.  I told her again that… I USE TABLETS IN THE DRUM.  Long story short, now even if I do not put anything in that compartment, I always wash it and dry it carefully.  But the interesting part is how she knew it was me every time, right?  Because everybody else does it!  Cleaning standards and quality is all about the people, what WE do… Zug clean

Post photo by Lance submitted to the Zug Photo Contest 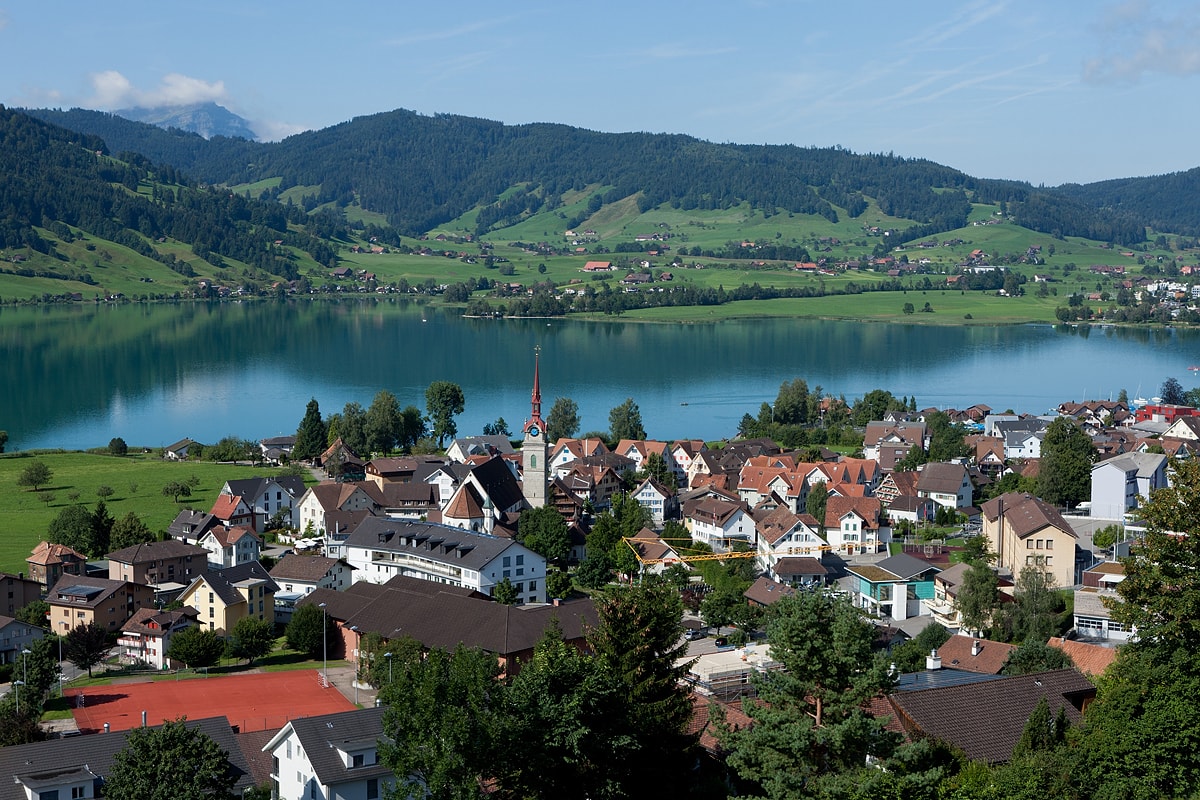 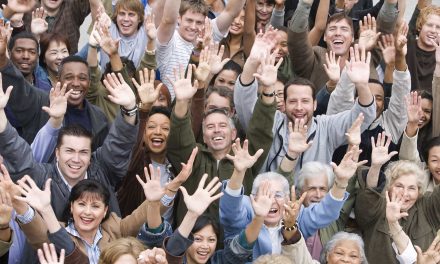 The Tribes of Zug 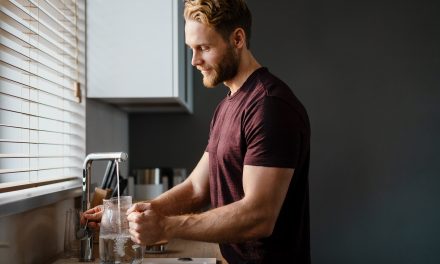 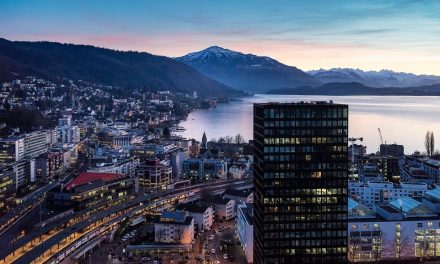